You Are Here: Home » Coaches » Will Haueter- Hitting 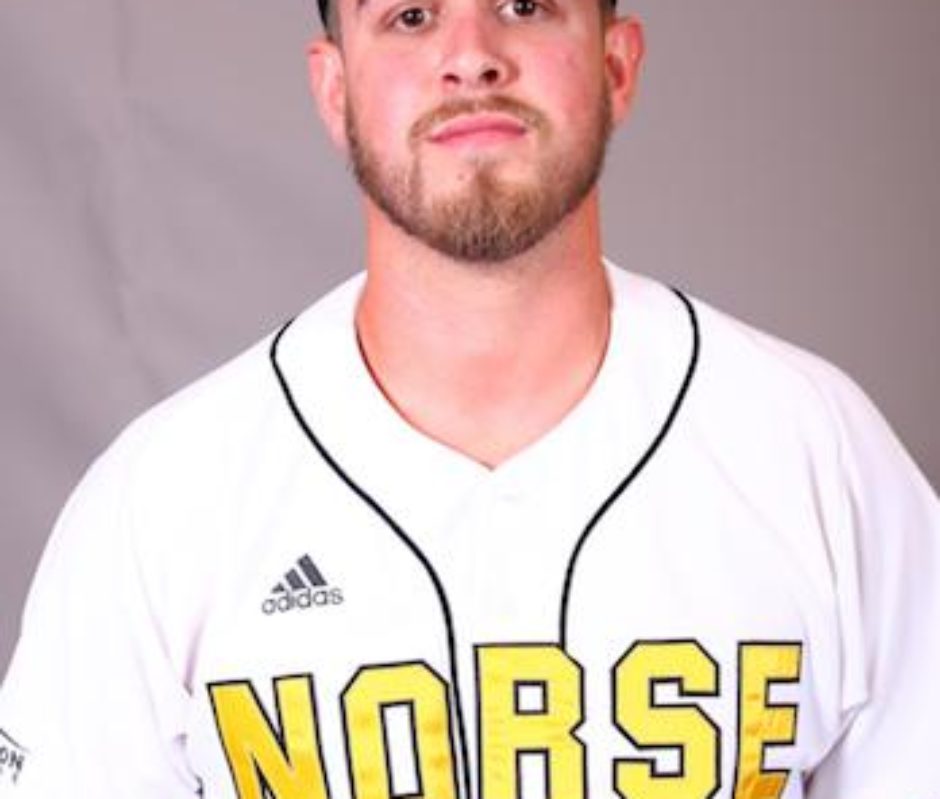 Hauter, a longtime student at Massarelli Baseball School recently graduated from Northern Kentucky University having earned many offensive and academic accolades.  He maintained a 3.83 GPA majoring in integrative studies. The Canton, Ohio, native graduated from NKU in the spring of 2018 with a perfect 4.0 GPA in finance.