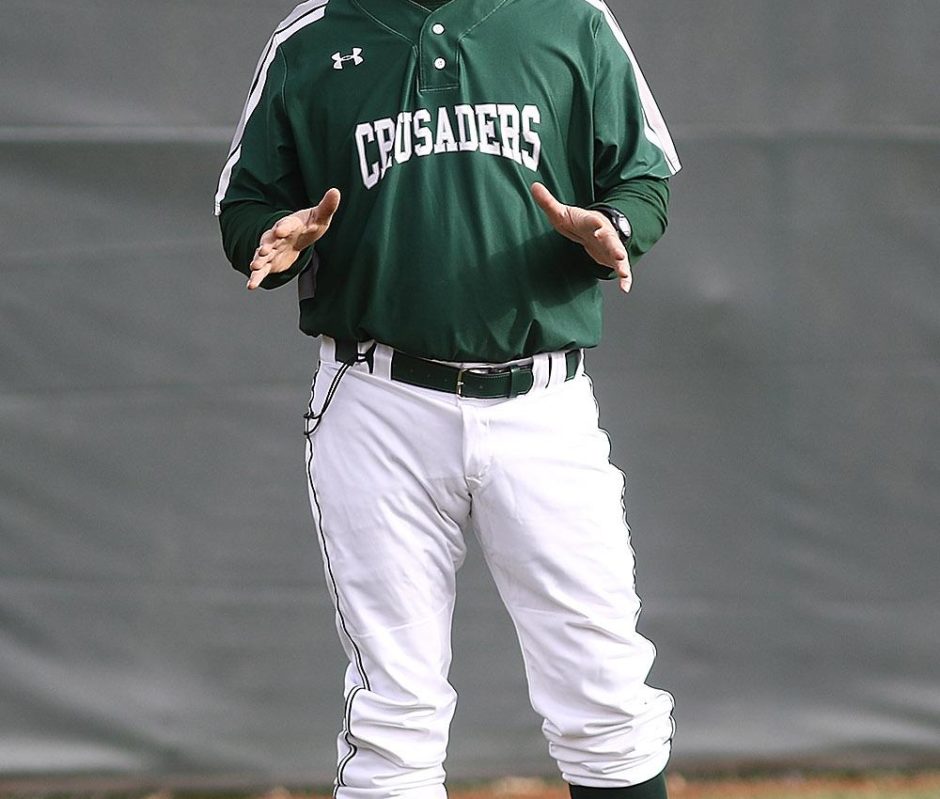 Dan was a catcher and a 4 year letter winner for the Central Catholic Crusaders.  He continued his playing career at Div. II Erskine College in South Carolina where he was a three year starter at catcher and outfield and named captain his senior year.

After graduating from Erskine in 1994, his coaching career began when he was named assistant baseball coach for his alma mater.  Two years later, The Flying Fleet named him the Head baseball coach at the young age of 25. Massarelli returned to Ohio and continued his coaching career at the University of Akron from 2000-2002.  At the University of Akron, he was in charge of working with the catchers and hitters and baseball operations.  While at Akron, he received his masters in sports science.  Dan also served parts of two seasons as the field manager for the Canton Crocodiles, an independent baseball club and a member of the Frontier League.  Currently Dan is the Head Baseball coach at Canton Central Catholic, where in 2019 the finished State Runner-Up.

In 2016 Dan was inducted into the Stark County Amateur Baseball Hall of Fame.  In addition to his work at Massarelli Baseball School Dan also is a head coach for the Mashfactory Baseball Club.