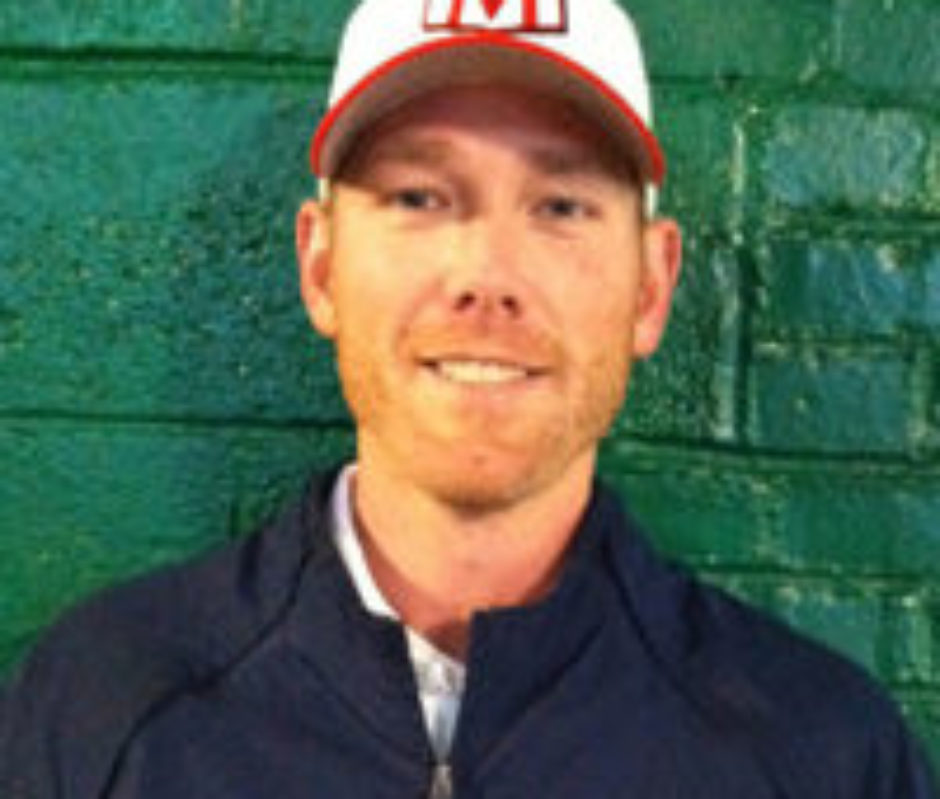 Steinborn most recently coached the 17U Mashfactory Baseball Club, Massarelli Baseball
School’s summer baseball organization. Chris is also the Pitching Coordinator and
oversees all the pitching for Mashfactory. Prior to this he managed the Stark
County Terriers Collegiate summer team in 2013, 2014, and 2016. In 2015, he
coached the 16U Mashfactory during the programs inaugural season. From
2009-2012 he was the pitching coach with the Lake Erie Crushers, coaching along
side with John Massarelli and Dave Schaub. Steinborn played professionally for 7
seasons with the Detroit Tigers, Colorado Rockies, San Diego Padres before
finishing in the Atlantic league. The two time all-star also has two championship
rings, one as a player and one as a coach. This will be Chris’ 16 th year doing private
and small group instruction. He trains in all aspects of pitching from weight
training, flexibility, plyometrics, agility, core strength, mobility, mechanics, mental
preparation and toughness, pitch selection and improvement, grips, throwing
programs and velocity programs. Chris’ greatest asset is his ability to connect with
each athlete individually, in order to challenge them to achieve greater.